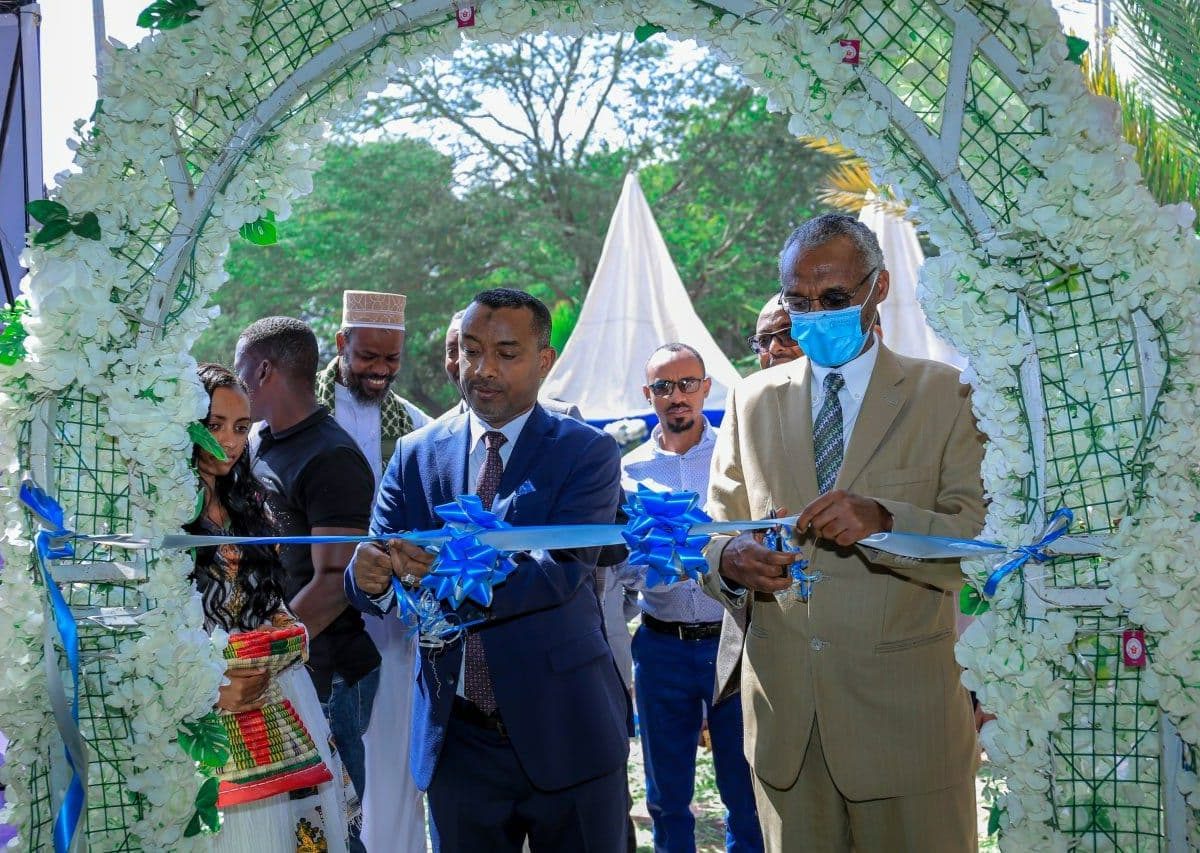 The Second Branch of the Bank has opened in Dire Dawa City Administration Around Bridge.
After granting banking license from National Bank of Ethiopia (NBE) in August, the opening of Dire Dawa Branch provided an history sharing with the ancient Abyssinia Bank that opened its second branch in Dire Dawa by let 2008. The branch opening will be a remarkable step that will support the Banks initiative of increasing its accessibility that will serve as an alternative outlet for customers.

It is well recalled that the first  branch “Bole” was opened around Japan Embassy. The bank will highly focus on mortgage services that will grant long term loan for Purchase, Construction, and Renovation of houses. Additionally, Goh expected to conduct other commercial banking services besides mortgage financing.